Christmas as a celebration of universal spiritual principles

Previous Next
Christmas as a celebration of universal spiritual principles 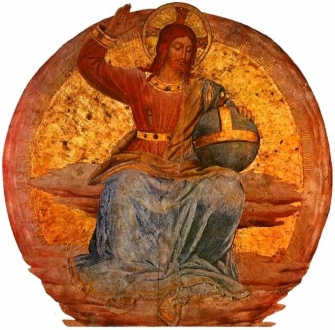 The celebration of Christmas has similarities with celebrations in other religions on the same date that predate Christianity and yet December 25th is celebrated today almost solely as the birth of Jesus. Why?

It’s because Jesus as a spiritual figure has stood the test of time, while others have faded into the mists of history. Yet his life has striking similarities with the lives of older spiritual teachers in cultures around the world who were also said to have been born on the same day.

This is because they all share a common message.

The accounts of their lives carried in them a profound symbolism of the process of spiritual awakening, and these principles are the same, no matter what culture or age we are in.

They all relate to inner processes that are part of the journey of consciousness back to its source. And the birth of the Son, which has been represented by the sun, is a crucial element of that process.

Here are some of the articles on this site that relate to the birth of the Son/Christ, perhaps they will be useful for anyone who wants to go through the real Christmas within themselves:

The Symbolic Meaning of Christmas 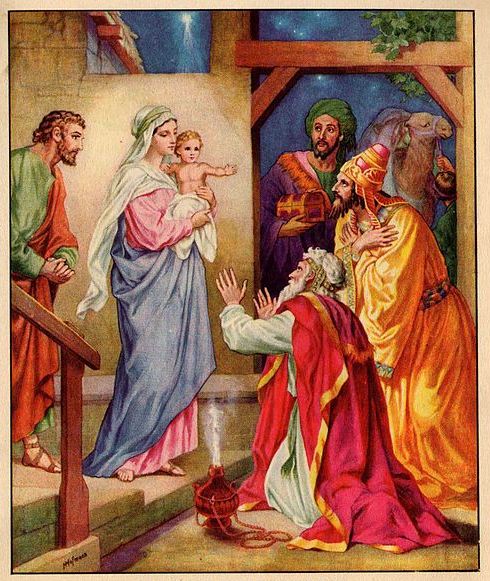 There is a profound symbolic meaning to the birth of Jesus at Christmas, which goes further than the religion of Christianity itself. Many see Christmas as a celebration of the actual birth of Jesus based on the Gospels, while others see it as little more than a time of shopping, pleasure, and leisure. What most people don’t realize is that the nativity of Jesus is a profoundly significant spiritual teaching in itself, rich with symbolism and containing a timeless spiritual message that was hidden by design so it could survive and reach far into the future.

To understand its symbolic meaning, you have to look at Christmas in esoteric terms, where events have symbolic as well as literal meanings. To deeply understand the symbolic meanings requires access to the source of the symbols, which is not to be found in the physical world, but in the world beyond the physical body. That is their source, as it is the source of all symbolism, spiritual myths, and legends. To access the source requires experience beyond the body, by having out-of-body experiences, astral projecting, and to a degree through objective dreams. Read the rest of the article here.

The Spiritual Meaning of the Winter Solstice 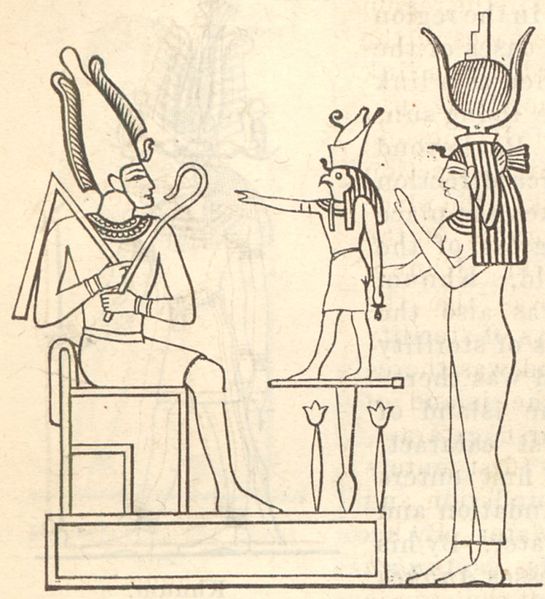 The Egyptian triad of Osiris, Horus, and Isis, showing the father, mother, and their divine son (copyright Karl Baedeker).

The birth of a divine child and savior at the winter solstice has formed a central part of spiritual beliefs throughout the world since the beginning of history—in ancient Egypt as the birth of Horus, the birth of Mithras in Persia, the birth of Jesus at Christmas, the birth of the divine son at Alban Arthan of the Druids, etc. These celebrations are evidence of how people separated by vast distances and time have tapped into a universal spiritual principle that is just as relevant now as it was then.

They speak to us of a mysterious and universal understanding of spiritual transformation. All things which come into being must first be born. Even as creation was borne by the great Mother of the universe, so too must we be born of the spirit to become spirit. The winter solstice is a celebration of being “born again”—not of flesh, but of the spirit. It’s a celebration of the birth of the spiritual Son, the Christ, within a person’s consciousness in the process of awakening. Read the rest of the article here.

There are hundreds of ancient sites, and were many thousands, that align to the winter solstice. However, the following sites mark this solstice alignment in a symbolic way. By doing so, they have encapsulated a profound esoteric wisdom that can still be grasped even in our modern world—outlasting books and texts, which are easily lost and destroyed. These monuments speak to us through thousands of years about the true spiritual significance of the winter solstice.

Someone who understands the symbolic language used to build these sites can see the builders knew the winter solstice was the cosmic embodiment of the process of creation and the birth of the divine Son. The significance of the birth of divinity pre-dates Christian times, which reveals that spiritual deities born at the winter solstice, such as Jesus, Horus, Krishna, Dionysus, Attis, Mithras, etc., symbolize something much greater which no religion owns exclusively. These sites were built around the universal knowledge of the process of awakening in which the birth of the divine Son within a spiritually prepared individual is a central event. Read the rest of the article here.

The Significance of the Solstice and Equinox in Spirituality

The ancient veneration of the sun is one of the greatest celebrations in history. It has been encoded in sacred texts and sites by peoples separated by vast distances for thousands of years across the world—all the way from the Great Pyramids of Egypt to the huge stone statues of Easter Island. The sun is one of the oldest and most universal themes connecting the ancient wisdom traditions of the world, and yet its deeper meaning has continued to elude our modern society.

It’s estimated ancient cultures built hundreds (if not thousands) of huge megalithic structures, stone circles, temples, and secret inner rooms that aligned with the sun at its major annual stages—the solstices and equinoxes—across Europe and Britain, in Egypt, North and South America, Easter Island, Australia, Asia, and many other parts of the world. Read the rest of the article here.

The Path of the Spiritual Sun – free e-book

The Path of the Spiritual Sun uncovers the profound spiritual significance of the veneration of the sun, pulling together the sites, texts, traditions, and symbols from around the world that were based on the solar cycle to reveal the common thread of spirituality running like a current of eternal knowledge through all of them and imbued in the very fabric of creation itself.

“Some believe that the correlation of heavenly movements to the lives of different deities only indicates that different religions borrowed from one another, basing their stories on the pagan traditions of sun worship. But to mystics, this correlation is the result of something hidden and profound that is central to all authentic spirituality—the path to enlightenment. This path is one that is mirrored in the heavens with the movements of the celestial bodies and is found imbued in the very fabric of life…It is the basis of the work of awakening, and at the solstices and equinoxes ancient people celebrated its stages in tune with the natural rhythms of the sun and seasons, which are permeated by its principles.” ~The Path of the Spiritual Sun. Download the free ebook here.

Return to Source takes a short and eye-opening journey through the creation myths of ancient peoples from around the world and some of the most famous sacred texts, to uncover remarkable similarities.

Together they reveal a process of life and creation which is timeless, ever-present, and found in the very fabric of the universe – and one that is intrinsically connected to the return of consciousness to the source of creation, to enlightenment.

It explores how the reintegration with divinity can be achieved within human life, and how the natural world is spiritual in its root, where everything is ultimately connected – creating an environment that allows beings to find their way back to the divine source. Download the free eBook here.