The Freedom to Express Yourself Spiritually 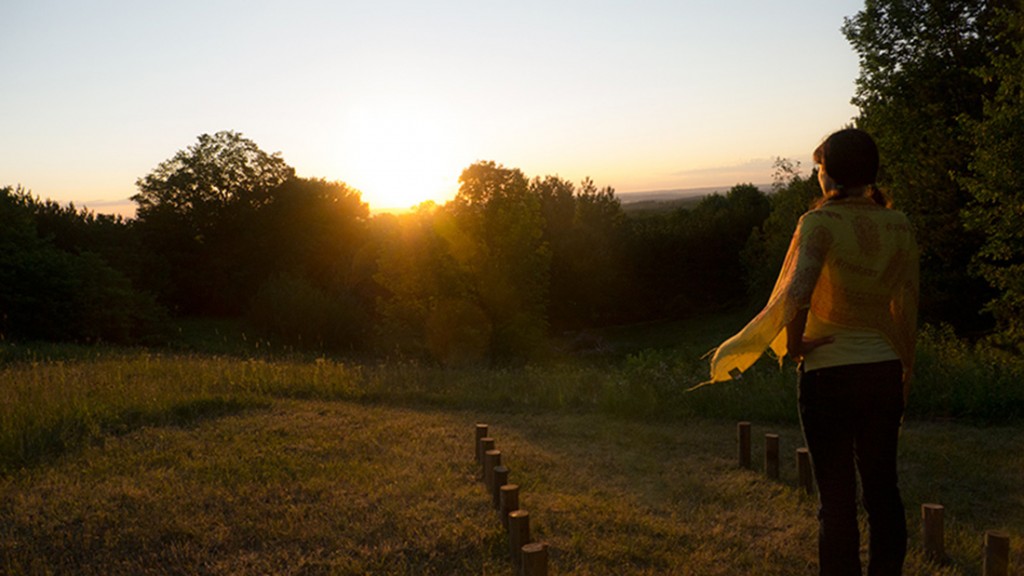 If sometimes you feel like there’s a taboo in discussing non-mainstream spiritual issues, it’s because there is. Most people don’t seem to understand esoteric knowledge, and in a conversation you can end up getting nowhere, worst still, if you pursue its causes enough through society and various social structures, you’ll discover an evil that wants you to keep quiet, and doesn’t want you to know.

Evil is the best term to use here. I haven’t used it much as you get into the good and evil don’t really exist argument, but no, by evil I mean evil, and I’m sure you know what I mean.

Those who practice metaphysical knowledge are liable to be attacked from all sides, and most prominently by religious believers and atheists, which is one of the main reasons why esoteric knowledge has been kept secret so much.

Against the search for higher spiritual knowledge often comes the average person who doesn’t really know what metaphysics is about, and doesn’t care, and to them a practitioner of esoteric knowledge can seem ridiculous. Then there are religious believers, some who believe it has to be stamped out and go on a mission to destroy it. And then there are bullies who find a poor person trying to explain about things no-one can see (the non-physical), which presents them with an easy target, who is as a victim handed to them on a plate. And then there are those who know what higher knowledge is about and have their own esoteric agendas and want to stamp out the alternatives. Sometimes they use esoteric knowledge, but inverted; they can be truly evil, but they work in secret and are hidden.

It’s difficult anyway for most people to comprehend higher spiritual truths; the non-physical spiritual is beyond the ordinary realm of experience. But if you do the right kinds of exercises, you can experience metaphysical things that most people will never understand. When you do experience higher knowledge, stand by it, and be intelligent in how you express it, knowing when you can speak and in which way.

When you know you should speak, overcome fear and be courageous, and if you can, join with others who also want their voices to be heard.

For a long time, people who have spoken about spiritual cosmic realities have been attacked, which is why there used to be secret esoteric schools and societies.

If you’re likely to be put in danger by speaking freely about spirituality, then of course it’s best to ensure your safety first, and remove yourself from danger. If you’re in a country where you can speak freely by law, then still expect to come up against a deluge of insults, but don’t be put off by them.

If you communicate things of mostly a non-physical nature, you’re in a vulnerable position. People will enjoy putting you down and demeaning you. Some even embark on a hate campaign against you with a missionary like zeal.

Many people have beliefs without realizing it, or have a religious belief, and attack what they think are threats to their belief.

There are subtle ways of influence that permeate society that you should look into and be aware of. Amongst these are bigoted generalizations such as the use of the word cult, wacko, or non-mainstream, which have been mirrored many times in the past by witch hunts, inquisitions, purges of heretics, etc.

Atheism Crossing Over into Spirituality

Today in the western world religions can still be at the forefront of a society, but as people leave religions increasingly they are being put into a box and tolerated or embraced by wider secular societies, depending upon what society it is, while at the same time atheism is increasingly supported. Modern atheism occasionally crosses into spirituality with science but it is never able to understand esoteric knowledge as it doesn’t understand personal experience beyond the physical realm.

Many therefore condemn metaphysical experience as a figment of the imagination and, where it reaches spirituality, some create theories about the oneness of consciousness, the interconnectedness of existence, multi-dimensions, psychic phenomena, etc. But study them from the outside as conventional science does, ignoring the inner science of metaphysics.

Some atheists can ridicule and suppress practitioners of esoteric knowledge as much as religious believers can, and some of the most brutal acts of suppression in history have been carried out by atheistic regimes.

There is a Suppression of Esoteric Knowledge in Society

It’s easy to draw conclusions based upon what is seen in the three-dimensional world, but much more difficult to actually experience realities beyond it. The physical body is capable of seeing only a fragment of reality; there’s much more to be seen beyond the body.

Those who do have non-physical (out-of-body) experience of higher truths and of higher realities are inevitably attacked and often left without a voice in society. You can guarantee that those who so forcibly argue their point against non-physical knowledge won’t do what it takes to get metaphysical experience themselves, and will often do what they can to dissuade others from getting it.

Esoteric knowledge is powerful; some groups who have power know that, and so they keep the majority blind to it, and influence the masses so that they oppose it.

There are also people who want to erase every last fragment of esoteric knowledge from the world, so that the world thinks like them. They are so numerous and aggressive that if you want to have the right to know and express cosmic spiritual truths, you will have to stand up and fight for it. Don’t hide your head in the sand and fall into the obscurity of mediocrity. Don’t let higher spiritual knowledge be wiped off the face of the earth. If you value it, fight for it.

Those Who Are Asleep Want You to Be Like Them

Many have agendas, either openly or in secret and try to put down people with higher knowledge by demanding they think like them, accusing them of megalomania and trying to make them conform to the norms and values of the structure of society. Just as the church wanted to make everyone subservient to its hierarchy, maintaining that no one could experience divinity outside the church’s limited box, effectively cutting people off from the communication with divinity, and ensuring that no one rocked the church’s boat.

Citing humility, those without experience of higher worlds sometimes try to silence a person with higher experience, by inferring that no-one knows no more cosmic truths than anyone else, and therefore no-one should speak as though they know higher truths – but that is a trap to deny the value of personal experience.

If you can go into the realm of metaphysical experience you will be unlocking abilities you have that are hidden, and you will open up your experience of life. Don’t conform to the sleepers who want you to sleep and be just like them – know truth, and express it where you can.

The ceremonies of the solstices and equinoxes revive the ancient knowledge of our ancestors and are a defiance towards all the stifling hierarchical institutions and narrow minded individuals today and through the ages, who have tried to suppress this cosmological wonder and have tried to deprive humanity of its natural birth right. Everyone thought this knowledge was lost. It was, but now it’s coming back.