Belsebuub at the summer solstice 2003

Belsebuub taught about spirituality between 1990 and 2010. He used the pen-name Belsebuub, which is the name of his consciousness. He was born in 1963 in the UK, and is married. He withdrew from public life in 2010.

Belsebuub is the author of several books. An early edition of his book The Astral Codex was a bestseller in its genre, and his book Gazing into the Eternal was a finalist in the USA News Best Book Awards 2009 in Spirituality. He also created a series of spiritual courses that ran between 2000 and 2010 that were attended by over 90,000 people in over 100 countries – both online and in person.

He has appeared on over 70 TV and radio shows, including 19 at the BBC, Triple J radio in Australia, Rogers TV in Canada, and Greek national television discussing the Gospel of Judas with leading academics. A list of his media appearances appear here. He also gave talks at spiritual retreats between 2004 and 2009.

He has been dedicated to spiritual practice since 1990, but explored spiritual knowledge and practice ever since his childhood. He began teaching in person in 1990, and began writing in 2000. He taught and gave public talks for 20 years. In 2010 he stopped giving talks and teaching. He has withdrawn from all forms of public life, choosing instead to live in hermitic religious seclusion in order to continue his own inner spiritual journey, as many religious practitioners have done throughout history, spending time in solitude in nature.

Belsebuub doesn’t receive any payments from his books out of principle, and has taught free of charge and without profit ever since he began teaching in 1990.

As a child, he had numerous paranormal encounters, experiences with ESP, and poltergeist activity in his home. He created his first esoteric ceremony at the age of eight, and participated in a psychic experiment with the Daily Mirror newspaper in the mid-1970s in which he got the highest score.

Belsebuub had spiritual experiences and searched for spiritual knowledge from childhood. In his teenage years he attended a number of spiritual groups and studied a variety of spiritual texts. In particular, he studied the works of Jiddu Krishnamurti and attended the ten days of talks by Krishnamurti at Brockwood Park in 1982 and 1983. He appears in the audience in videos of some of those talks. 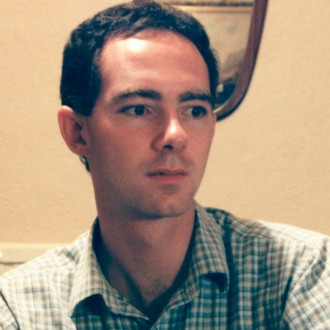 After spending a number of years traveling and attending various spiritual groups, in 1990, at the age of 26, he took up the study and practice of Gnosticism. Gnosis means knowledge, but of a spiritual or inner kind, and so he began a serious and dedicated practice of spiritual knowledge. He devoted himself totally to spiritual practice and learnt techniques of astral projection, self-knowledge, and alchemy, which allowed him to gain experience beyond the physical world and receive spiritual teachings while out of his body. This, he said, enabled him to discover what was really going on in life, and provided him with the techniques to explore and perceive more of reality.

He began teaching Gnosticism in 1990 and in 1991 he began the path to return to source – a path he says that lies at the heart of creation, which he continues on to this day and writes about extensively. Mark stopped teaching Gnosticism in 2010, and says he has not recommended Gnosticism as a religion or form of study since then, as he says there are too many people involved in it that have become religious fanatics, and that its doctrine and texts contain many inaccuracies.

Between 2000 and 2010 he ran a spiritual school, which closed in 2012. He created three courses for it. One was called A Course in Astral Travel and Dreams; the course was put into a book format and is now the book The Astral Codex. Another was called Searching Within, and became the basis of his current Searching Within book. He believes this also became material for a popular book and course by someone else. The third course was on esoteric knowledge. These courses were taken by tens of thousands of people free of charge, and were the most popular of their kind at the time.

His work has been highly plagiarized, with more than 1600 people found to have been passing his work off as their own. This is due to his writing original content from his own metaphysical experience, which comes from his highly disciplined approach to spiritual exercises and his own inner journey.

In 2010 Belsebuub withdrew from public life. He has since focused on writing books as an independent author, choosing to live in hermitic religious seclusion in order to continue his own inner spiritual journey, as many religious practitioners have done throughout history. 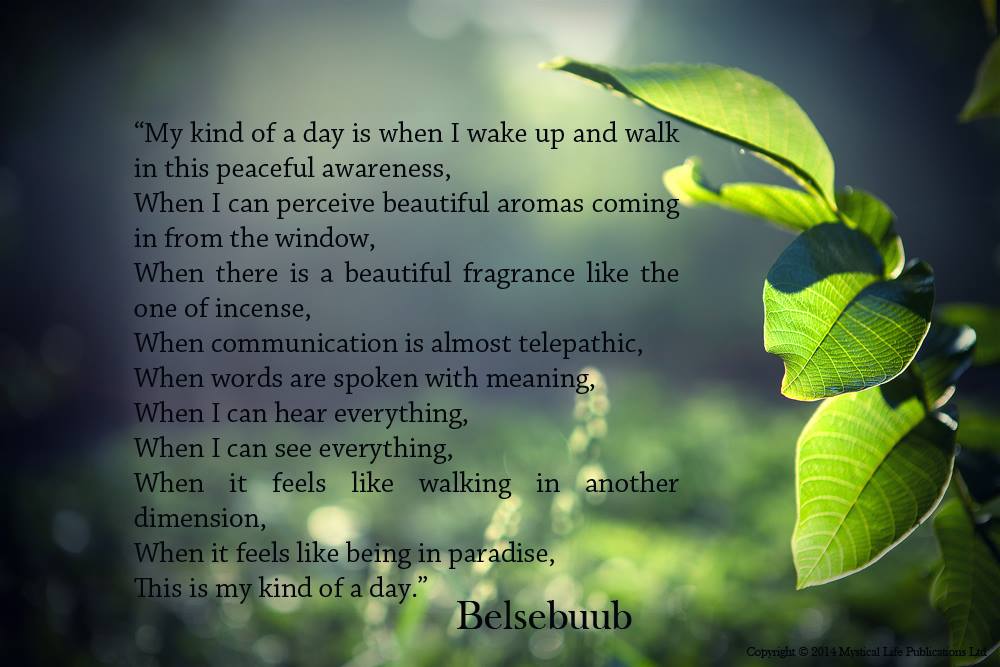