The Sleep of Consciousness That Weighs Heavy Upon the Human Race 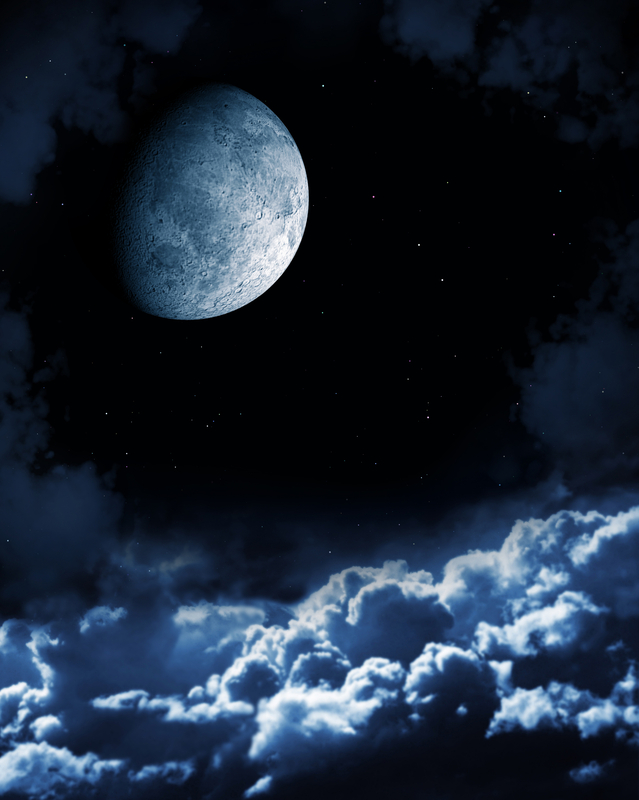 The sleep of consciousness is the default state of the human race, but it’s very difficult to realize it. The state which we call awake, is actually a spiritual sleep, in which consciousness is stuck in the subconscious, which compulsively churns up feelings and emotions that have a hypnotic like effect upon the mind.

There is a difference between the ordinary state of waking (waking sleep), and conscious awareness, which is to be self-aware and detached, or free of the effects of subconscious states upon perception.

Ordinary wakefulness exists as being conscious or lucid to a limited degree when the body is not sleeping, but in a deeper spiritual sense, that is not necessarily being consciously awake, as ordinary waking is mostly spent in subconscious states, which have a hypnotic effect and often bring low abysmal ego states. These give rise to many of the human caused problems in the world today.

Our ordinary human faculties give just a partial perception of a greater unseen reality. The physical body, including the brain, is limited in what it can perceive, and just like an ant is limited in its perception by its compound eyes and primitive body, so too are we human beings limited in our perception of the universe.

But it’s not just the body which limits what can be seen, as much more could be seen—the problem is that conscious awareness is locked within the hypnotic effects of the subconscious desires and that affects the mind, it affects the way that we think, the way we see life, and the way we act in it.

Subconscious desires cloud the perception of what’s real and contribute to waking sleep. To see more of reality than this ordinary state of waking sleep allows, requires being aware of the things which cause waking sleep.

To put it in perspective, how much time is spent during any one day daydreaming and in the grip of some sort of subconscious emotion, or feeling? If you compare that amount of time with how much is spent consciously aware of the world and in the present moment, then it becomes clear as to how little time is spent awake.

A Person Asleep is a Person Controlled

So the world goes along in a state of waking sleep, stuck in natures program, and controlled by it. And it’s not just nature’s program that controls the human being. The more asleep to oneself someone is, the less aware they are of what’s going on around them, and that’s a dangerous way to be. It’s dangerous to oneself and to the world in general.

The more asleep a person is the more they can be manipulated by others with influence and power, by those who know how to manipulate ideas and subconscious states. A general public that’s asleep forms a mass of sheep-like dreamers who are unaware of the influences upon them, while having not even the wish to discover what’s affecting their lives, nor even questioning who writes the many programs that they live under.

The human state is to act and live through a semi-dreamlike world propelled by compulsive subconscious feelings and drives, which clouds the perception of reality. Humanity is so bound by the state of waking sleep that we destroy even the necessary elements of our own survival. We destroy the forests, pollute the land, the air, and the sea, we drive species to extinction, exploiting other people, allowing starvation, causing wars, hating, lying, fighting, and living with a cold indifference to everything outside of the wheels of one’s own thoughts and desires; a humanity that is unaware even of the reason for its existence.

Happiness can’t be found like this; suffering before facing a completely unknown eternity of death. But there is the possibility of an awakening. People can get informed of what’s really happening beyond what others say, beyond what they were brought up to believe, to question with an objective mind, and to act to bring change for the betterment of others and the world. While on an individual level it’s possible to change the nature of consciousness to awaken and self-realize. The more self-realized people there are, the greater the capacity for intelligent action and change in the world.

Being Self-Aware in the Present Moment

You could try a small exercise of awareness of perceiving the present moment, by being aware of the world around you and of your inner world of thoughts, emotions and feelings. To do it just come back to where you are in the present moment; this is reality, or as close to as it as it’s likely to get right now. This is what it is to be self-aware, in remembrance, rather than in the forgetfulness as the Apocryphon of John puts it. It’s not to be without thought, but to be aware and out of the subconscious desires affecting the psyche.

See how quickly being self-aware is lost though. Imagine what it would be like if the mind was stable and clear, and there were strong spiritual feelings like love, bliss and peacefulness, which are states arising from consciousness. That’s actually possible, but the cold indifference which comes from waking sleep stops almost everyone from even trying to get there.

And yet most people feel content with the way they are now; the average person likes being psychologically asleep. But sleep has its consequences—not only for the individual, but for the whole world.

No-one can have everything in terms of consciousness, it’s not possible to live a life of pleasure and indulgence, and then expect to be peaceful immediately, as negative, low states and waking sleep arise involuntarily. To overcome them and rise out of sleep requires knowledge and sacrifice. Sacrificing lower states for conscious awareness, from which arise spiritual states of love, peace and beauty. To come out of waking sleep at least for significant times in the day, means having to make sacrifices; sacrificing pleasure and pain in order to get peace.

Instead of hatred, it’s better to feel love; instead of pride, humility; instead of self-interest, compassion; instead of being lazy, to be active; instead of wallowing in depression and low states, to feel true happiness, and to wake up.

There’s a reluctance to actually want to lose lower states to gain the higher, as there’s an enjoyment of low states in a strange sort of way, and an indulgence in them. It takes sacrifice to be free of them. You might think all those emotions are fundamentally part of what you are and that you can never be free of them, but you can if you know how, and are willing to go through suffering to gain self-knowledge. To get lasting inner change requires self-knowledge and action – doing something about it. Just realizing something is not enough.

Fundamental change is impossible without a change in the nature of consciousness. The real change is in consciousness, which is what a person really is, everything else is temporary. This kind of change requires an alchemical process (which is sexual). This eventually results in human consciousness merging with the greater consciousness of the three primary forces of creation – the cosmic Son, Mother and Father, and then these three merge into one to return back to the source of creation – this is the process of enlightenment.

The emanations of the greater consciousness counter the ordinary feelings and emotions and empower a person to wake up. Without this help there won’t be the ability to stay consciously awake for a significant time during the day. But it’s only by trying to be awake that the process of transformation gets working.

This world is a testing ground for consciousness in its spiritual journey, its ultimate destination is the oneness of the source, but the testing is intense and it’s extremely difficult to get there.

By trying to wake up even momentarily, the hallucinations of waking sleep may become apparent. Thoughts and even daydreams are not the real issue. Thoughts are necessary, and mental forms keep getting created as part of the thought process. The real problem is in the ego states of the subconscious, which bring the hypnotic abysmal states that entrap the consciousness.

Spending more time out of the subconscious, increases the perception of reality, and psychic faculties which are buried emerge, and then things that the physical eye itself can’t see become visible. There’s a huge psychic potential that remains dormant while in the sleep.

A consequence of waking up is living in a freer, more conscious way—able to act intelligently without the hypnotic subconscious determining behavior. And in waking up, it’s useful to remember dreams and travel out of the body in different dimensions, get higher knowledge of what life’s about beyond this physical realm, go in astral projection to different dimensions and explore reality. Anyone has the latent abilities to discover the deep profound mysteries of life, to go into the fulfilment of life’s purpose, to break out of the indifference and sleep, and unlock the hidden potential that’s within.

“My son listen to my teaching which is good and useful and end the sleep which weighs heavily upon you. Depart from the forgetfulness which fills you with darkness.”
~ The Teaching of Silvanus, from the Nag Hammadi Library, translated by Malcolm L. Peel and Jan Zandee

As the human race doesn’t know it’s asleep and doesn’t want to wake up, how will it shift either the darkness or the sleep of consciousness that has overtaken it? As it is said, “In sleep there is no virtue and no evil, just sleep.”

As the awareness of higher spiritual values gets lost in sleep, or are never even known about, then in society good and evil lose their foundation, and the basis for true spiritual values is absent and/or is replaced by selfish ego desire based values.

A major consequence of being psychologically asleep is the psychological and spiritual blindness which results from it. This results in action not from conscious awareness and true intelligence but from self-righteousness, which leads individuals and society as a whole into an abysmal pit. In this state everything gets done in the sleep of consciousness and people are governed by lower ego based values and laws. A great pity is that even though this causes so much suffering in the world, virtually no one wants to wake up in a real sense.

It’s fortunate that we as human beings can still increase our capacity for knowledge and put that to the betterment of society. Unfortunately though, knowledge also gets used for evil due to the evil that’s within the human psyche. This knowledge acquired in states of sleep and the darkness within results in darkness in the world, and the light of consciousness, wisdom, love and true intelligence gets lost amidst the ego states and animal drives. But virtue is born from the struggle of darkness and light, and those who are courageous enough to participate in the fight for truth also gain knowledge in the school of life.