Experiencing Spiritual Realities, Rather Than Just Thinking About Them 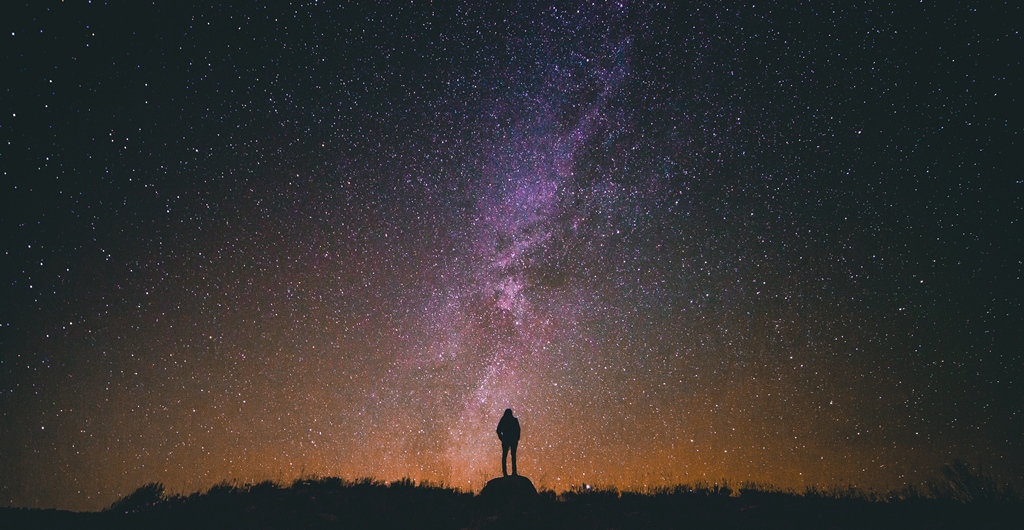 Photo by Greg Rakozy on Unsplash

It’s one thing to be interested in spirituality, but it’s another to actually do something about it.

There are so many things to get interested in like the sacredness of the cosmos, extra-terrestrial life, sacred geometry, different dimensions, astral projection, NDEs, consciousness awakening, truth, amazing ancient teachings, the paranormal, remote viewing and mysteries, but where does it lead?

It’s so easy to skip through one interesting article, video or website to another and get informed about lots of different relevant and important subjects. It’s a great way to keep informed and open up new interests to pursue, but it’s also easy to accumulate ideas and information and not actually do anything with it.

This can be a trap, a bit like watching TV every evening after work. If it doesn’t lead to something useful, what’s the point?

When it comes to spirituality it’s easy to confuse information with experience, as the nature of spiritual experience is non-physical and is often quite difficult to come by.

The point is to move from information to doing, and that can sometimes involve taking a good look at yourself and what you’re doing in your life and making real changes on the ground.

If you’re interested in spirituality, why not do spiritual exercises or do more if you’re already doing some? If you’re serious about leading a spiritual life, why not go ahead, make the changes you need and do it?

You know, reading about spiritual subjects can easily form beliefs we don’t realize are there. Even science can become a belief when it comes to consciousness, as conventional science doesn’t know what consciousness is and has no way to study it. An atheist cannot prove divinity doesn’t exist, and atheism is just a belief.

There’s a huge difference between reading about out-of-body experiences or watching videos about them and lifting out of your body and traveling through space in a different dimension. Why not experience a greater multidimensional reality rather than just reading about it? Discover what science doesn’t know and cannot ever know – it’s your life and you have a choice to break free of the known and live in a different way.

There is more to reality than the human body can perceive, and to understand it requires more than an ordinary kind of study, as that is pretty much limited to what is perceived within three-dimensions and by the limitations of thought. To go further there are latent faculties within the human psyche that can be developed, which give the ability to see what no eye has seen and hear what no ear has heard. An example of this is astral projection, which is the ability to consciously leave the physical body and be in the fifth dimension or above. If you want to understand many of life’s mysteries and search further into its purpose, this is how you can do it.

It’s the way that ancient peoples also acquired higher knowledge. The sacred sites and teachings of the past are not the simplistic invention of primitive peoples who wanted to understand their world by looking at the stars, creating astrological symbols, and then developing them to form the religious symbolism, teachings and myths prevalent around the world. Rather, they were able to bring their personal experience of higher dimensions into the world through symbolism and teachings. Initiations for example are not the creation of secret societies – they actually exist in the higher dimensions and act as a filter of knowledge, passing it to those who are prepared to receive it and keeping it from those who are not. This is where you find the true knowledge; it’s always hidden from those who are unprepared to receive it, no matter what intellectual capacity they have.

Imagine your eyes had never seen, what would you know of sight? If someone hasn’t experienced higher spiritual and cosmic realities they wouldn’t know of them either, but it’s easy to confuse knowing and thinking when it comes to spiritual matters, and thinking alone easily results in a belief system.

This is why spirituality is really a matter of personal experience, and we can experience the higher realities of life and death ourselves. Theoretical study will easily go no further than feeding an interest, and its insistence upon three-dimensional proof for higher dimensional realities has led it into a blind alley in this regard.

An academic/scientific approach is used a lot by atheists to try to discredit religion and spirituality in the name of supposed truth. But it is no substitute for the ancient science of self-realization, just as thinking is no substitute for doing. Thinking and doing are best, and that leads to personal change, an enrichment of life, and the wonderful journey of spiritual discovery.

A lot of people who are interested in truth, consciousness, extra-terrestrials, ancient mysteries, sacred sites, mythology, conspiracies, sacred geometry and cosmology actually have a set of unwritten rules that put up boundaries. Be aware of this and don’t be boxed in by restraints of thought, even if it means going against the crowd. Do spiritual practices, make changes in your life, meet new like-minded people and experience higher realities and awaken consciousness. It’s the most effective way to get through the muddle of information and the restrictions people artificially place and reach spiritual experience, truth and knowledge yourself.