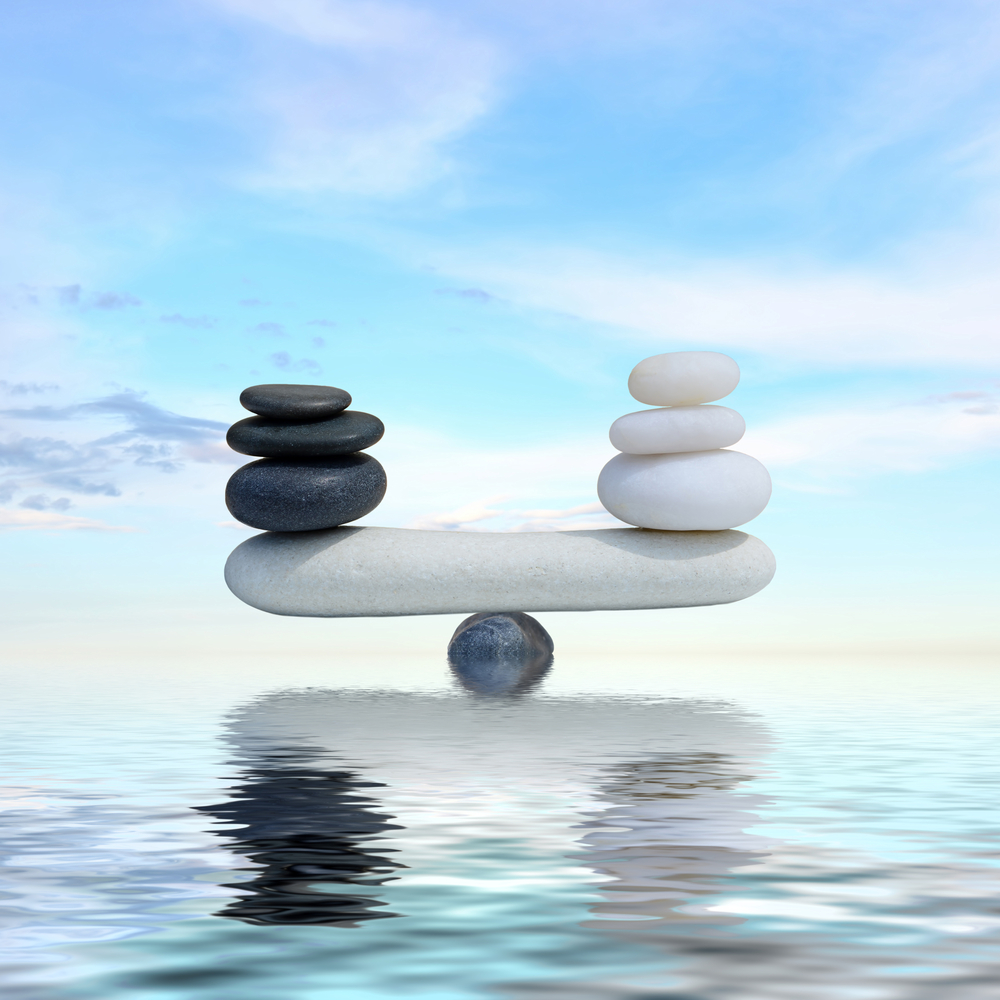 This is one that was missed when the talks were put into articles for this site and into the book The Awakening of Perception. It’s from the live, online weekly talks in 2009:

Life is in a constant interplay between light and darkness. Whichever is greater than the other predominates, and when darkness has greater force than light, it prevails. It’s the struggle between the two opposing forces that gives us the gradients of experiences and opportunities in life, and in this struggle, good doesn’t always win.

We all have a set of values that are the moral foundation for what we perceive as right and wrong. As a society, we establish the rules for conduct and enforce corrective behavior in order to put those who oppose society back in line, or to remove them. As individuals we also have standards of right and wrong, and the wish to put right what we consider to be wrong.

This kind of behavior also exists in animals, such as when a dog scolds its puppy for doing something wrong. So there’s a mechanism built into us as human animals that works in ways that are defined by nature. These are laws that apply to ego states.

Laws and principles based upon animalistic values have limitations however, even though some may form the basis of objective thinking and lawmaking. Yet those values are superseded by higher principles, which are the values of divine consciousness and the scales and balance of its justice. These move according to universal laws of cause and effect, and are commonly known as karma.

The problem however, is that to live under higher principles we must meet them ourselves both as individuals and as a society. When we fail to meet them, we live under lower laws and principles, which are those of the animal kingdom, with all the lower actions and events that they bring.

Read the rest of the talk here