The Spiritual Meaning of the Summer Solstice

Previous Next
The Spiritual Meaning of the Summer Solstice 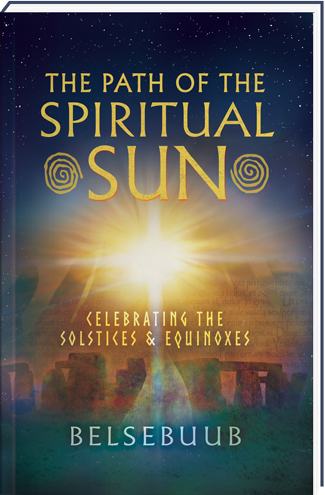 The summer solstice is a time to celebrate the light of consciousness within ourselves and within each and every person, and to reflect upon the potential for consciousness to awaken.

The Druids, ancient Egyptians, Maya, Romans, and many others have aligned their sacred sites to the summer solstice and conducted ceremonies on this day. At the Great Pyramids of Egypt the summer solstice sun crowns the head of the Sphinx; the Druids celebrated the marriage of heaven and earth and the defeat of the dark god of the year just as the Egyptians celebrated the defeat of the dark god Seth by Horus as the sun; and in Rome, the festival of Vestalia continued a Druid tradition of guarding the sacred fire.

The full text of our article that explains the spiritual meaning of the summer solstice was first published on this website in June 2013, and was later published in our free eBook The Path of the Spiritual Sun, which also had to be withdrawn because of extensive plagiarism. The entire article is now chapter 6 of the paperback edition of The Path of the Spiritual Sun: Celebrating the Solstices and Equinoxes, which is available for purchase. We do not make any royalties from the sale of this book, as we work on the principle of providing spiritual knowledge without profit. 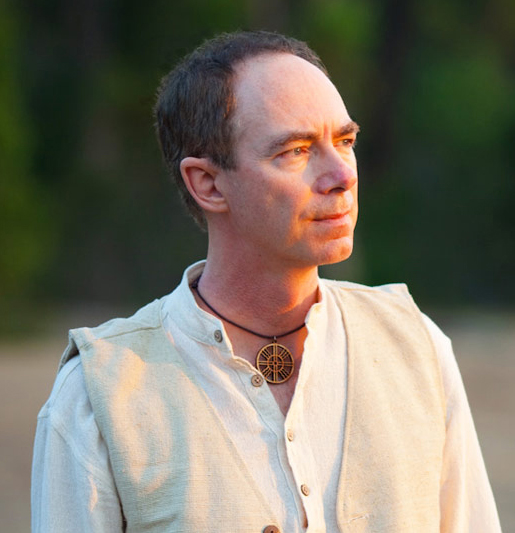